Margaret Spellings describes how Bush's original "guest" worker scheme would be open to *everyone*, specifically mentioning nurses, teachers, and high-tech workers. In brief, president Bush wanted to open (most of) the U.S. labor market to the world, including (previously) middle-class occupations. Oddly enough, the Democrats completely failed to highlight Bush's disastrous, anti- and un-American plans during the 2004 elections. If they had, John Kerry would be president today. So, why didn't they discuss Bush's horrific scheme? (Note: at the time, Spellings was a domestic policy assistant; now she's Secretary of Education.) 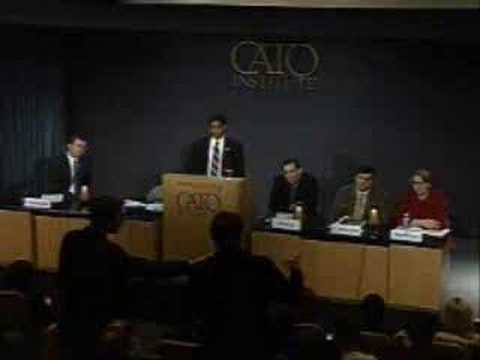